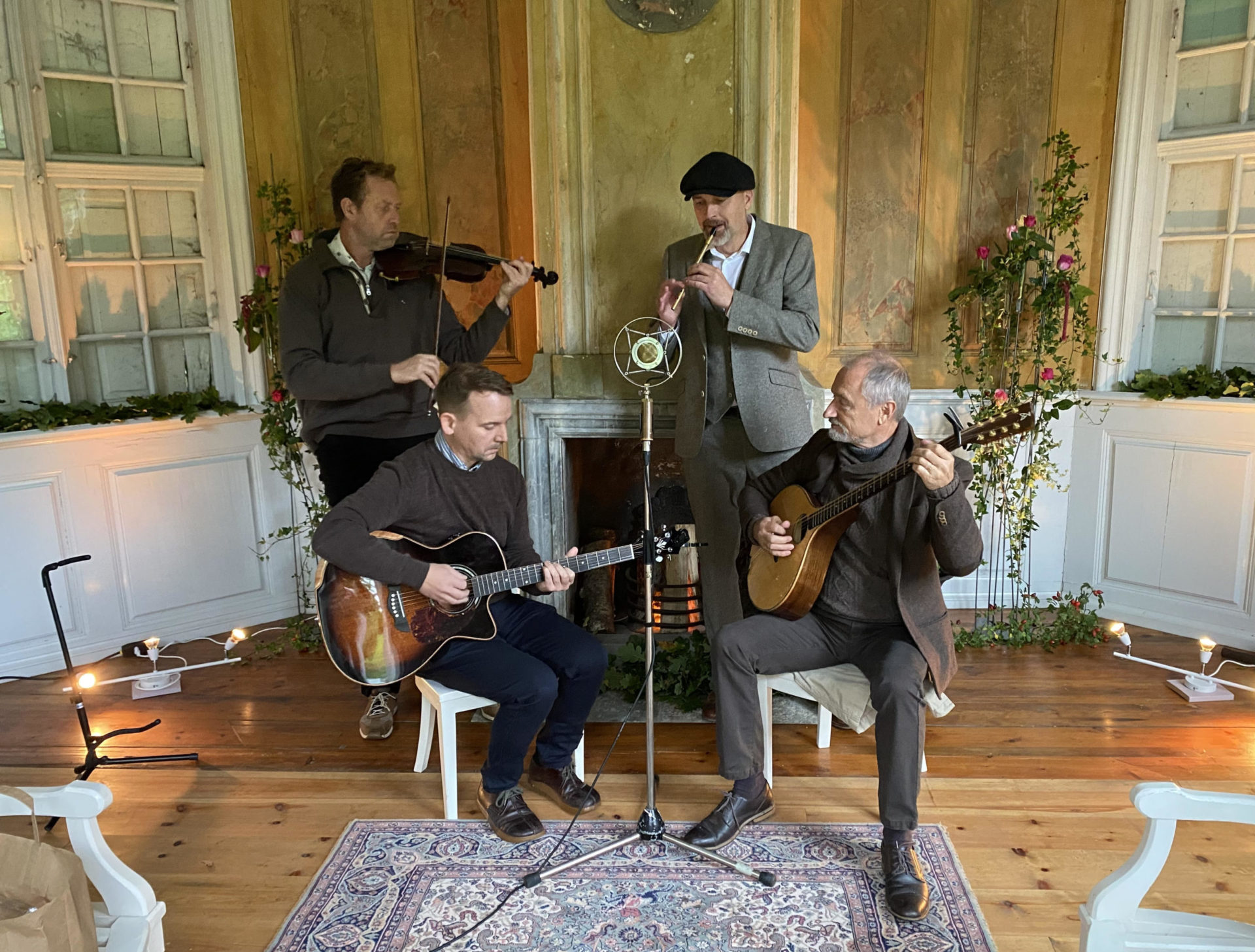 Fir Arda is a bunch of musicians living in Halden, Norway.

Espen plays the violin – or fiddle as he prefers to call it. Ha has background on classical music, Scandinavian folk music, Irish folk music and rock

Christian is the guitar player in the band. He has been in several alt-country bands, where he has performed on multiple instruments.

Listen to Fir Arda on Spotify

Press release (in Norewegian only)